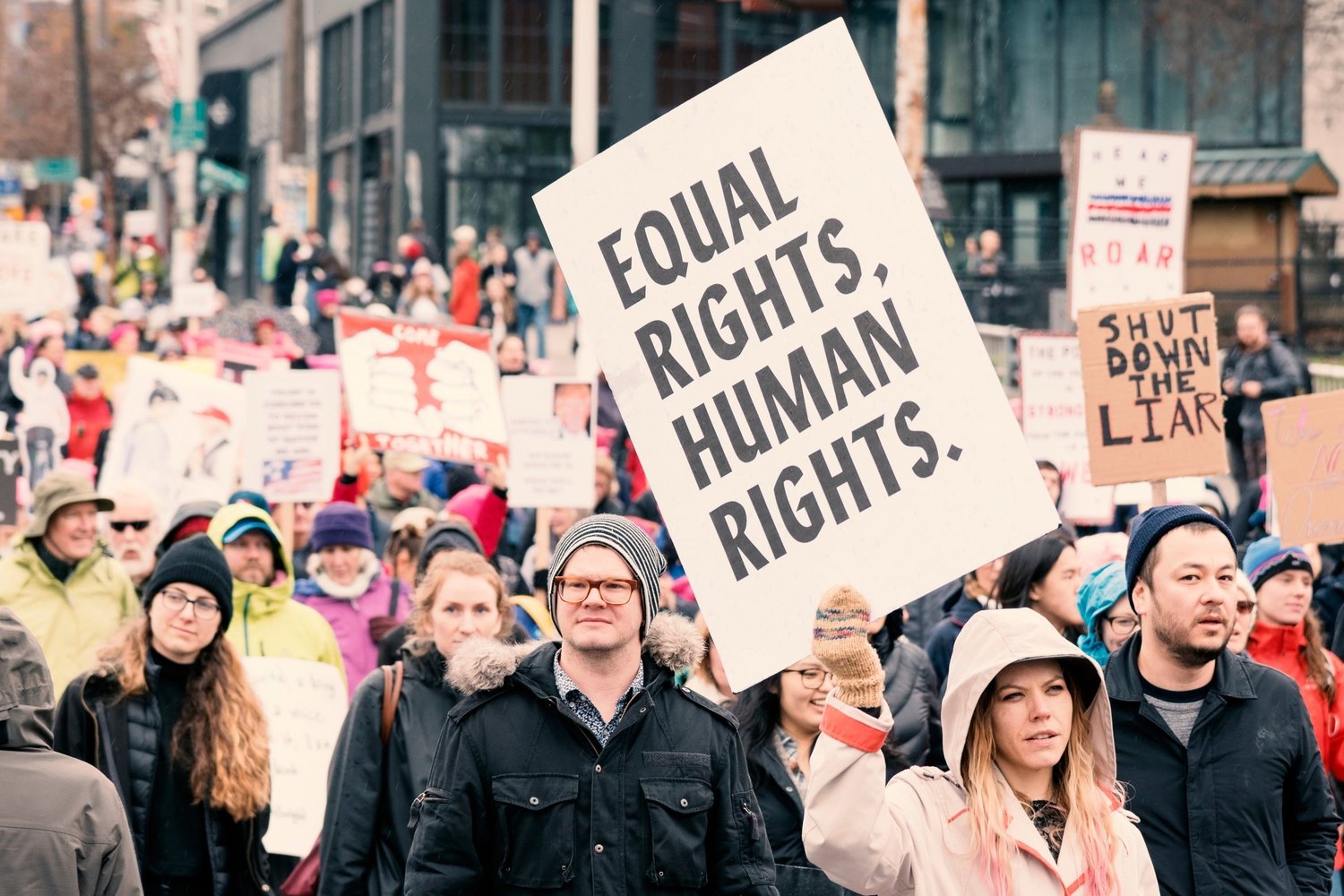 Anytime new laws are set, cases will be tested, allowing the judicial system to interpret the laws according to its purpose and motive behind the change.  Queensland’s new Human Rights Act 2019 is such a piece of legislation, newly introduced to the Australian legal system, and now special counsel Benedict Coyne with his team at Susan Moriarty & Associates will advocate these cases on behalf of people fighting for various human rights issues.

“Outside court, Benedict Coyne SC said the case was about the fundamental right to protest and provisions in Queensland’s new Human Rights Act, which came into force on January 1.

“The laws need to be interpreted in a way that is compatible with the Human Rights Act, particularly the right to peaceful assembly and freedom of association, ” Mr Coyne said.

Magistrate Suzette Coates told the court, “This is quite a significant issue”. 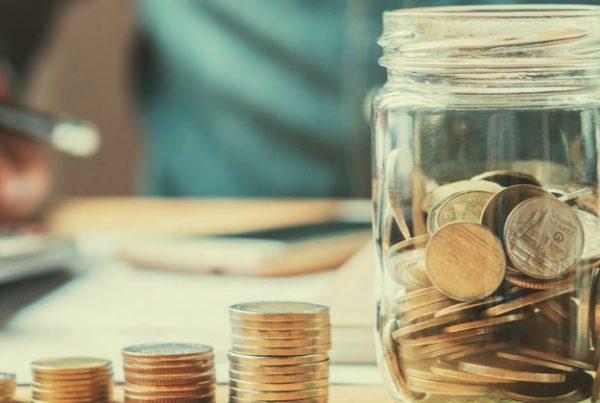 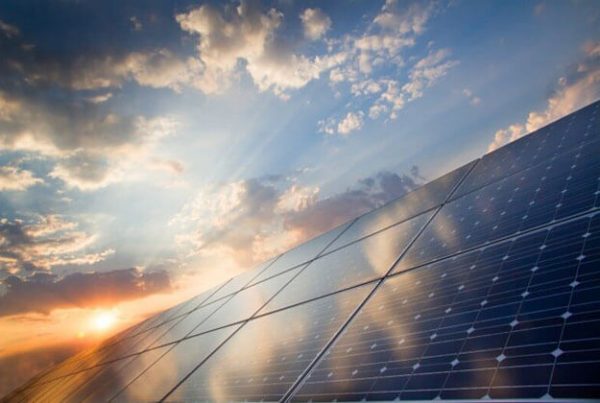