Susan Moriarty and Associates has been named by Corp INTL Magazine as its 2015 winner of the Australian Employment Discrimination Lawyer Award.  Corporate INTL Global Awards are a mark of practice excellence from the world’s leading advisors and financiers in an array of countries and continents across the globe.

With over 15 years’ experience in employment law, Susan is honoured to receive this prestigious award for the second year running.

Receiving this award is bittersweet.  While I appreciate that convincing the Full Federal Court that a pub could be a workplace is in line with modern work practices, this Award is built on the heroism of my client, Jemma Ewin, who was subjected to serious sexual assault by Vergara on 15 May 2009 and who has not worked as a Chartered Accountant since 2010.

Although the Federal Court handed down the largest compensation damages award to a sexual harassment victim, Jemma’s harasser has defaulted on paying her the court-ordered compensation.

It is heart breaking that 5 years after the attack, Jemma has only the feeble comfort of the Court Orders to console her while she battles serious depression.  While Mr Vergara continues to live and work as a Chartered Accountant in Victoria, Jemma is currently living in a camper trailer with her two dogs moving from caravan park to caravan park trying to come to terms with the injustice and searching for a future direction.

In the year that Rosie Batty is recognised for raising the issue of domestic violence in the home, it is time to also recognise the growing number of women who suffer from sexual violence, misconduct and discrimination in the workplace.

Susan dedicated the award to Jemma and all the women who have suffered sexual violence in their workplace. She said that while the matter is far from over, she remains hopeful that Mr Vergara will respect the decision of the courts.

Details of the case can be found on our website (Susanmoriarty.com.au), Facebook page – Susan Moriarty and Associates and Linked-In.

During these challenging and difficult times SMA is committed to our people, our clients and… 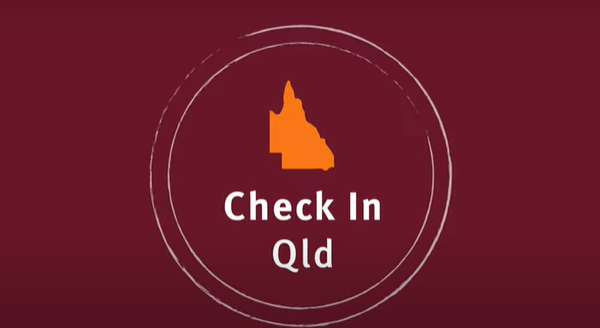 Check-in QLD – Register your details on the app

Here at Susan Moriarty & Associates, we are always evolving and adapting for our clients…